Today, I have visited a Farmers Market in Montgat. 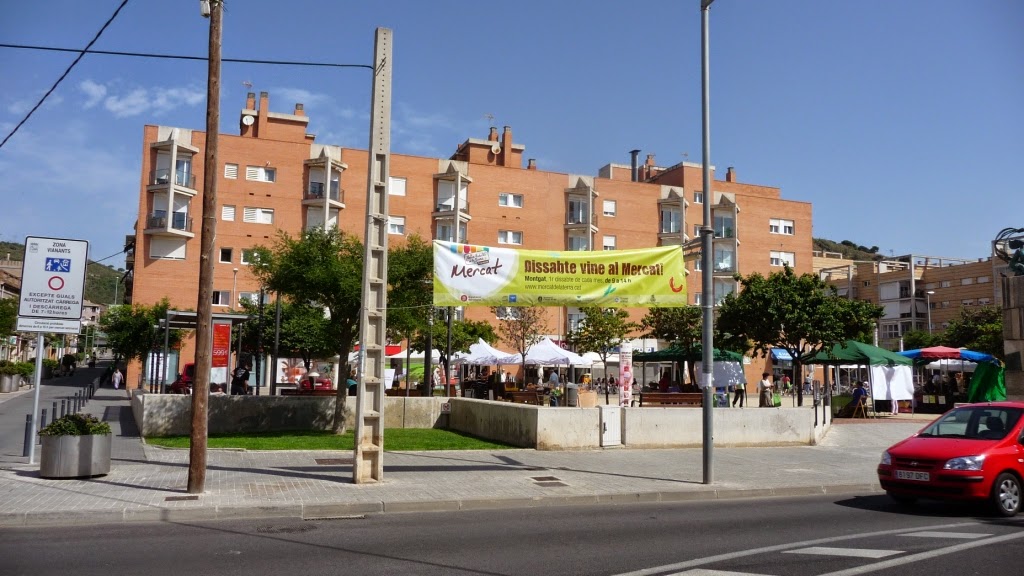 This market has been promoted by the County Council, the City Councils, the farmers and food artisan makers. The main objectives are to connect producers with consumers,  reduce energy consumption in food transport, keep the economical viability of the small farmers and recover the farmer markets. 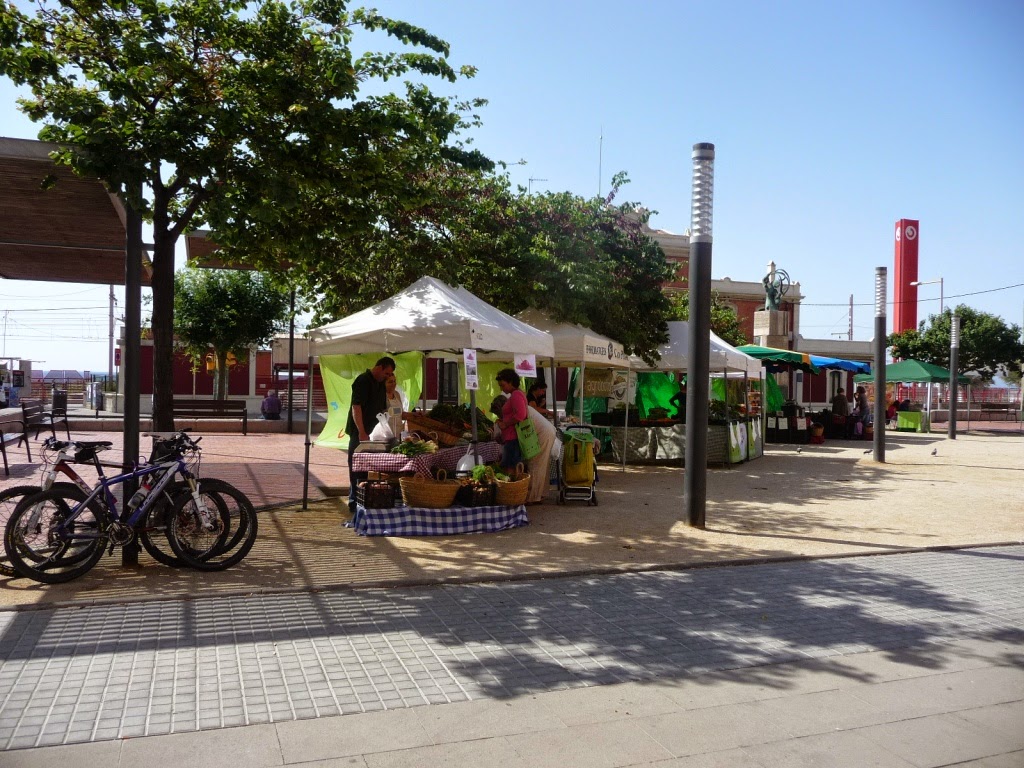 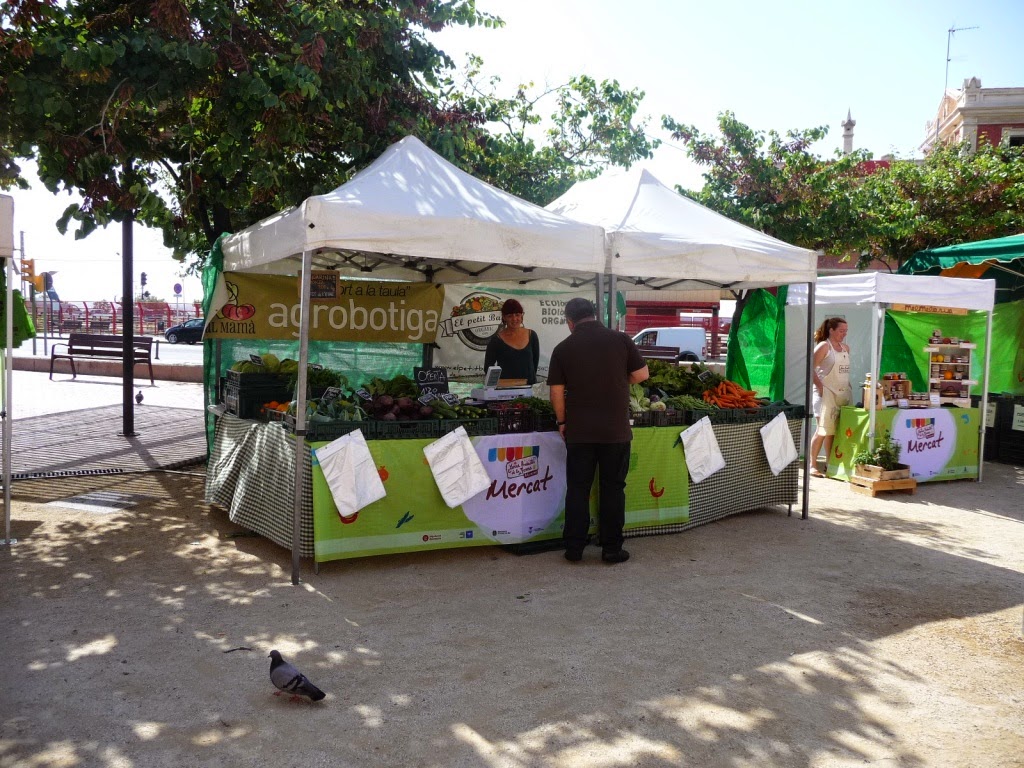 Since March 2014 every saturday this Market has been performed in different cities of Maresme County.

Maresme county is very close to Barcelona city (less than 15 km), It is well connected by train, road, motorway and public transport.

It had been a county with a large agricultural tradition, but the population increase in the last years has led to the reduction of agricultural land. Despite all, the  Maresme is known locally for its production of vegetables, ornamental plants, white wines (PDO Alella). 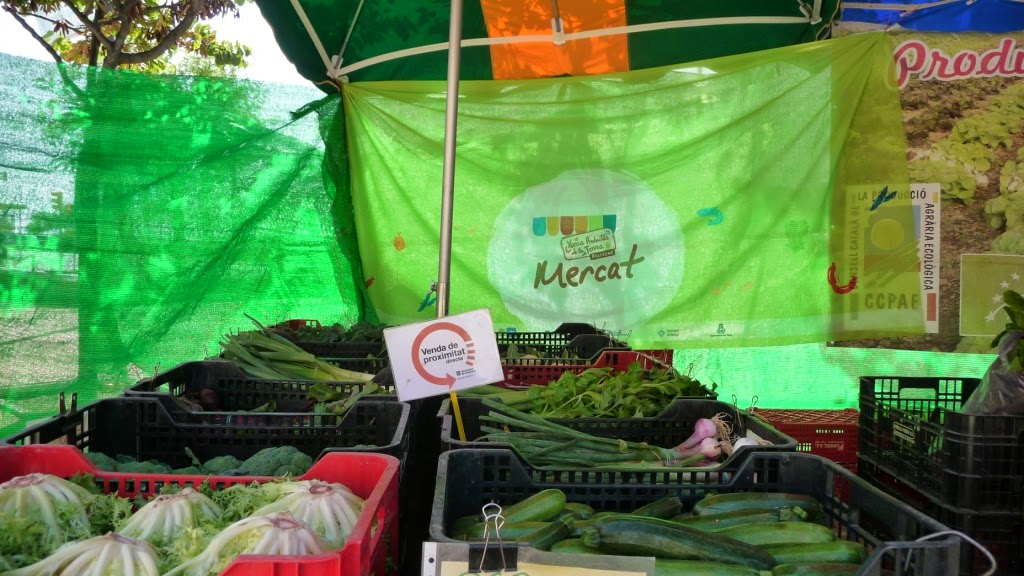